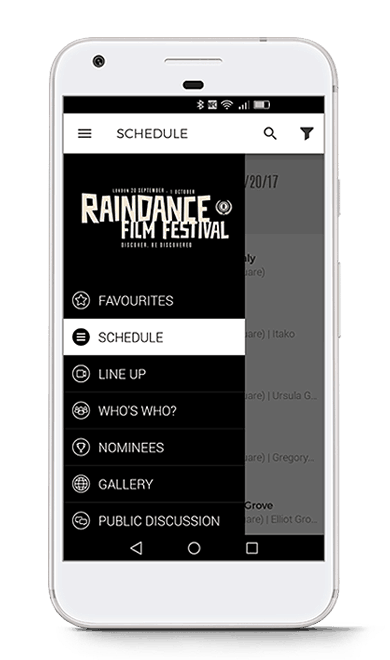 celebrates 25 years of supporting independent, new and alternative filmmakers since 1993 and is the largest independent film festival in the UK. Based in the heart of London’s buzzing West End, Raindance showcases features, documentaries, shorts, music videos, web content and VR/360 films – the boldest, freshest content from filmmakers from the UK and around the world.

As we all know, the need is the mother of invention. That is why we always listen carefully to the needs of our customers before we provide the expected features. Organizers know what are the most common problems, so we asked them directly what their greatest need was and why they decided to use an event application.

The most urgent need is keeping all users up-to-date with current events status, including last minute changes.

That's why the key element of the Raindance film festival application was the Agenda, which not only kept the audience informed, but also provided them with accurate descriptions of all events and allowed them to choose the most interesting ones to attend.

Additional features like the possibility to buy a ticket or to study filmmakers' personal profiles resulted in even higher engagement and unique user experience.

In result we decided on Meeting Application because they were able to deliver expected features and even more, which is why we didn't have to print advertising materials, which saved us a lot of time and resources. 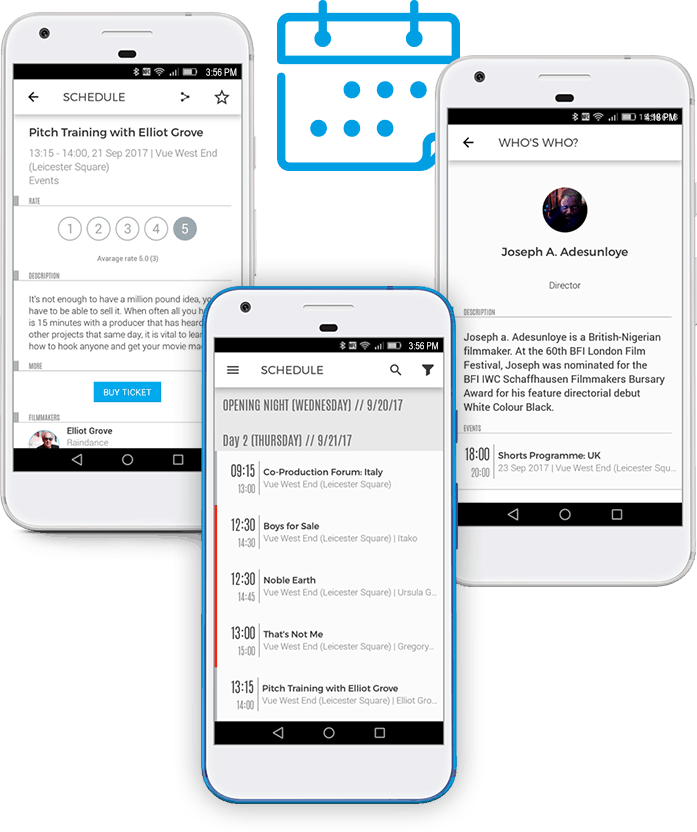 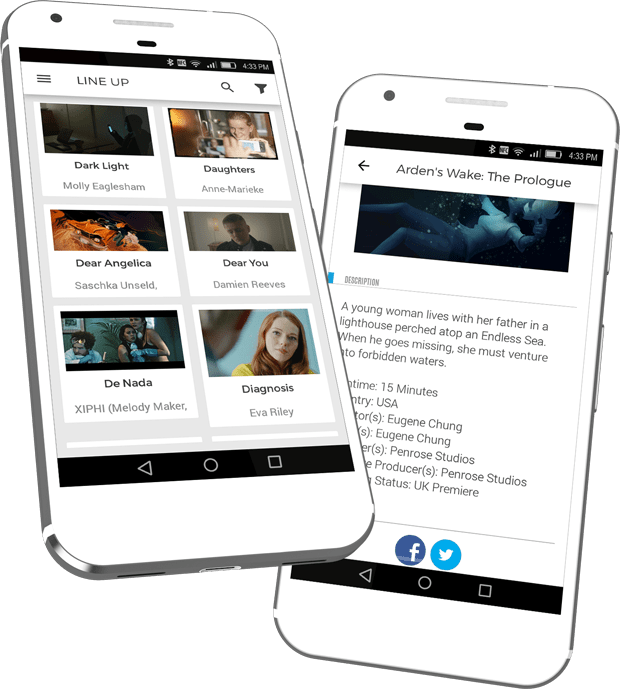 Additionally, all screened films had their descriptions and all the details presented in a separate dedicated component. Besides adding a picture, which increased the visual appeal, there were also social media links leading to each film's profile on Facebook and trailers on Youtube.

Why public discussion in an event app could be your new weapon of choice? Providing attendees with open chat channels increased users involvement and communication flow, allowing to crush the wall between the users and the organizators.

It also resulted in better troubleshooting. 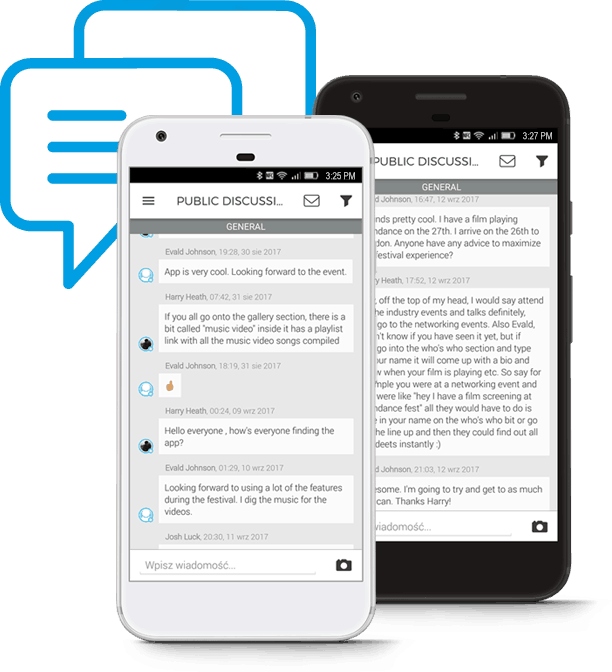 The use of satnav in the present day is quite obvious, but when we deal with complex locations without proper mapping, exploration becomes very difficult.

Thanks to the Meeting Application map module for the first time users knew exactly where they should go and thanks to the GPS guidance, it was much easier too.

Raindance Film Festival is the heart of London. It spreads out into several locations, which application allowed to categorize and display in the form of icons.

Undoubtedly, no good event can take place without adequate support. Sponsors deserve proper treatment and good visibility. Today's sponsor walls are often overcrowded and frankly often ignored by people who are looking into their smartphones.

In Raindance Film Festival app Sponsors and Partners were divided into categories with different levels of significance reflected by the size of their logos.

As independent film festival organizers, we know how important is the support of our sponsors and partners. The ability to provide them with extra space within our festival app has greatly contributed to their visibility during our event. 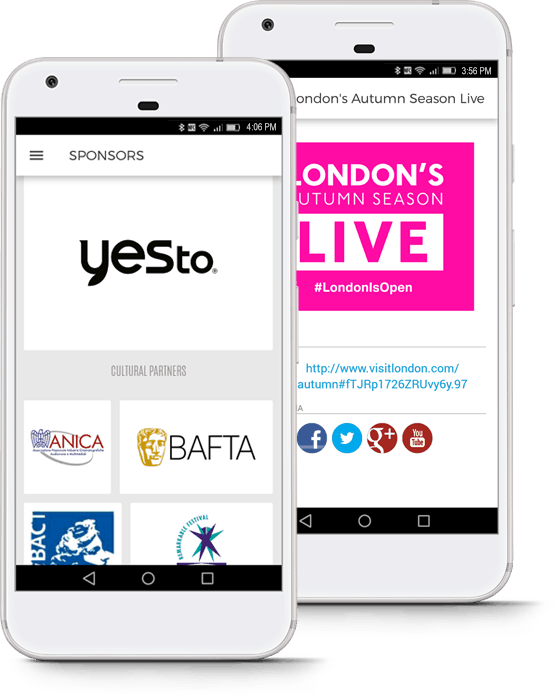 Get your free event app